Being “poor”or below the poverty line is a relative term. One person’s version of poverty might be seen as a privileged life to somebody else. And we all know that comparison is the thief of joy. But as someone who has experienced the pains of scarcity, and what it feels like to go without, financial insecurity is one of the most difficult things in life to endure.

However, sometimes doing without brings gifts that allow a different perspective, and has the capacity to grow you in ways no other experience can.

I never experienced culture and sophistication as a kid, and I dealt with things that no child should ever be exposed to. But the most valuable lessons my upbringing taught me is that the things that you have, and the people who you came from, do not define who you are – and that you don’t need as much as you think you do to survive. Poverty might define your situation at the time, but freedom is always on the other side of the temporary.

During my childhood, money was always tight. Mayonnaise sandwiches, bologna breaded with crushed saltines, and cornbread and beans were the main staples in our household. We wore hand-me-downs, lived in a double-wide trailer in the woods, and after my parents divorced when I was 10, and both went down their own paths, I was left to fend for myself. I spent my tumultuous Jr. high years couch surfing in strangers homes, sometimes not knowing if I would have a meal to eat that night. I had my own apartment by age 16 where I would sit holed up in a room all alone with no furniture, listening to punk rock and vowing not to allow my situation to skew the outcome of my life. I was not going to be a substance abuser.  I was not going to be promiscuous. I was not going to allow anyone to categorize me or dismiss me because of my situation. I was not going to be labeled. I was not going to conform.

Just because I was poor and below the poverty line didn’t mean I was going to make poor decisions. 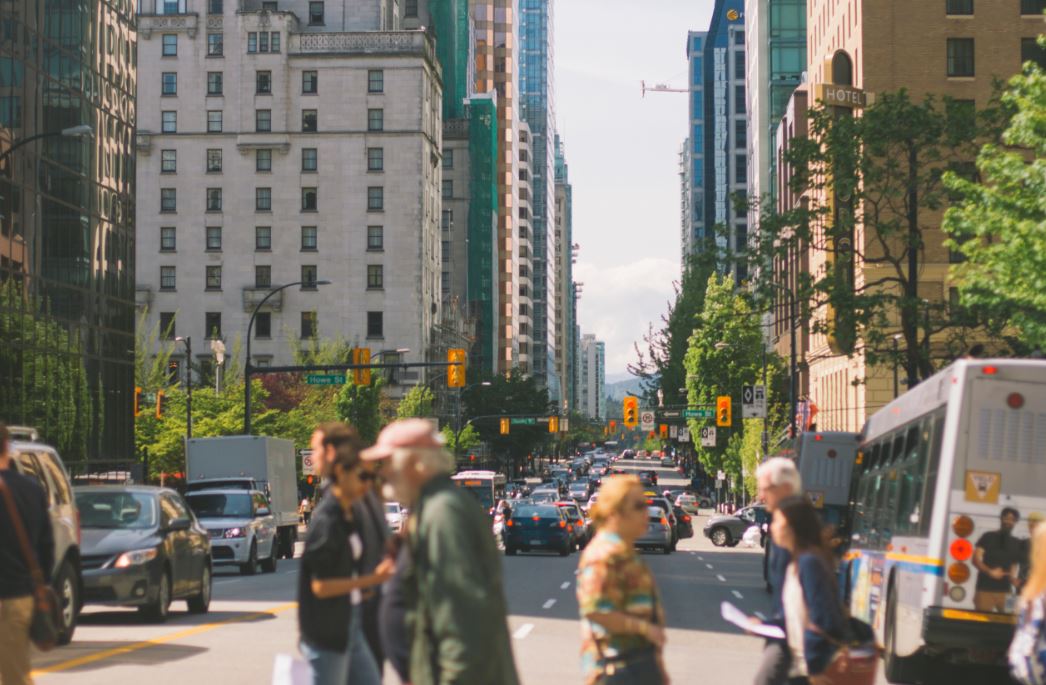 I was giving myself permission to walk away from the things that weren’t in alignment with my true self, and to rebel against the things that were tearing me apart. I was putting myself first. I was thinking out side of the box I had been placed in, all the labels that had been assigned to me, and the belief that I would never amount to anything.

All of these experiences from growing up below the poverty line added value to my life that only now makes any sense.

If I hadn’t experienced those things, I wouldn’t have developed a hefty sense of creativity, resilience, drive, and gratitude. Gratitude for the food I eat, the things I own, and LIFE in all forms. Creativity in navigating unplanned and limiting situations. Drive to fight the status quo and not be sucked under by anyone else’s limiting beliefs or behaviors.

Learning to be resourceful became second nature to me. If Pinterest were a thing back in the 80s, I would have been the queen of DIY. If I didn’t have the right tool, I made it. If I didn’t have the right clothes, I borrowed them. If I couldn’t afford something, I figured out a way to either make it, up-cycle it, thrift it, repurpose it from something else, or trade a skill or item for whatever it was I needed, and I always took care of my belongings to make them last as long as I possibly could. I once kept a pair of Mary Janes that I thrifted for .50 cents in 1992 at the age of 12, until I was 29 years old in 2009 because they still fit.

Once I was in a place where I could make my own decisions, I realized that life was a blank canvas and I was going to rebel against everything I knew.

I was going to create a path that no one else had walked. Sometimes, rebelling doesn’t look like rebellion. Sometimes, it simply means that we are being called by an unseen force to swim against the current, particularly when the current is strong enough to carry us to places that don’t align us with our soul’s path. Sometimes, it is engrained in us to fight against the things that don’t sit right with the deepest parts of our being. 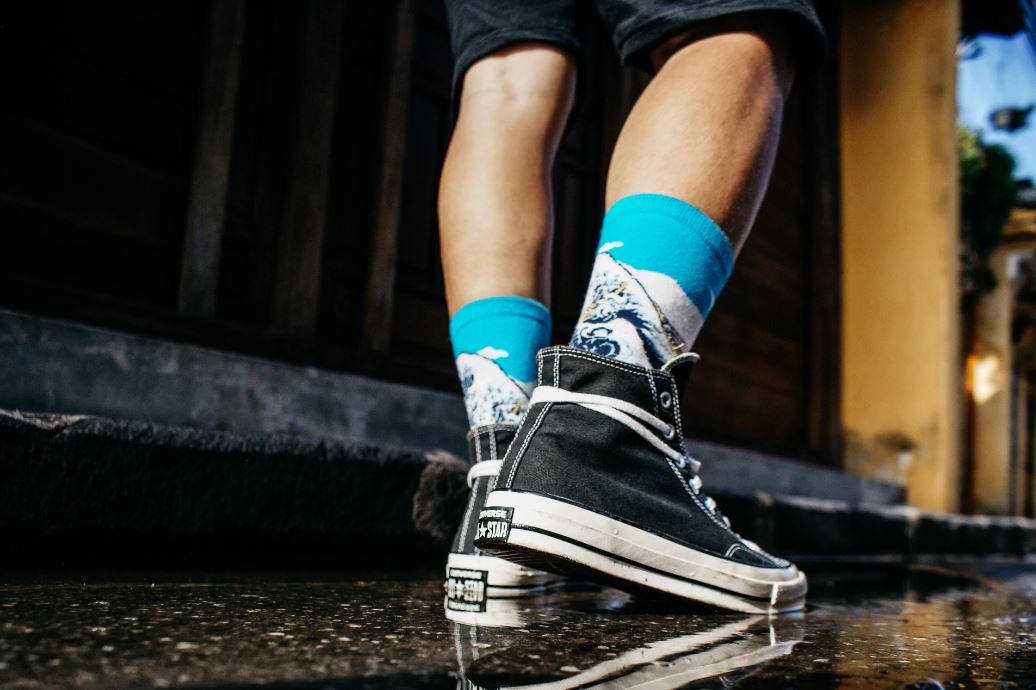 This is where the nature v. nurture debate comes in to play. When our souls speak loudly enough, and we are able to truly hone in to that magical element of humanity known as intuition, no amount of exterior indoctrination, influence, or agenda will deter us from the path we were meant to walk. Nature takes over and doesn’t give a shit what nurture -or lack thereof- has planned for us. The trick is tapping in to that intuition and allowing ourselves to step fully in to space we were meant to occupy, bravely and unapologetically. Thinking outside the box in the most literal sense – outside of the confines placed upon us by our upbringing or society.

Defiance doesn’t always coincide with anger, but it does afford us the liberty to exercise authority over our own selves.

I began to defy the statistics. I worked my ass off and put myself through college. I created jobs for myself. I started questioning everything I knew. I took risks that others wouldn’t take because I had absolutely nothing to lose. Nothing.

In retrospect, living in poverty was a gift. I wouldn’t have the tools in my toolbox that I do now if all of my needs had been met. I never would have found a way to make things work if they had just automatically worked for me. I wouldn’t be content with the things I have and would be comparing my plate to my neighbors, always feeling like I was living in scarcity, instead of recognizing the abundance all around me. I wouldn’t be grateful for each day that I have food on my plate and a roof over my head. I would likely be working in a cubicle, wearing beige, working for someone else and eating mayonnaise sandwiches.

Sarah is the founder and curator of AmongtheRoots.com. She received her BA in Journalism from Metro State University and is the author of the children's book, "The Woodchuck That Could Chuck". Sarah is a minimalist, rule-breaker, adventure-seeker and non-conformist. She currently lives in Denver where she spends most of her time immersed in the woods with her two children and her dog.