We all carry distinct passions within, yet most of us never let them see the light of day. Can you relate? You want to turn your dreams into reality but struggle to actually do so.

At only 21, I have lost count of the number of my peers who have buried their passions. However, we don’t usually bury our passions in a “Rest in Peace” fashion – no, that would be too painful for us to accept. Instead most of us live in denial, comforting ourselves by burying our passions within layers of “not now, maybe later” excuses. I believe that when you do something you really love, you are extra sensitive to everything. Doubt runs sky high, fear of criticism keeps you from sharing, and you use perfectionism as an excuse for progress. This is where dreams go to die. Welcome to limbo.

If you want to turn your dreams into reality, you have to figure out how to escape limbo. 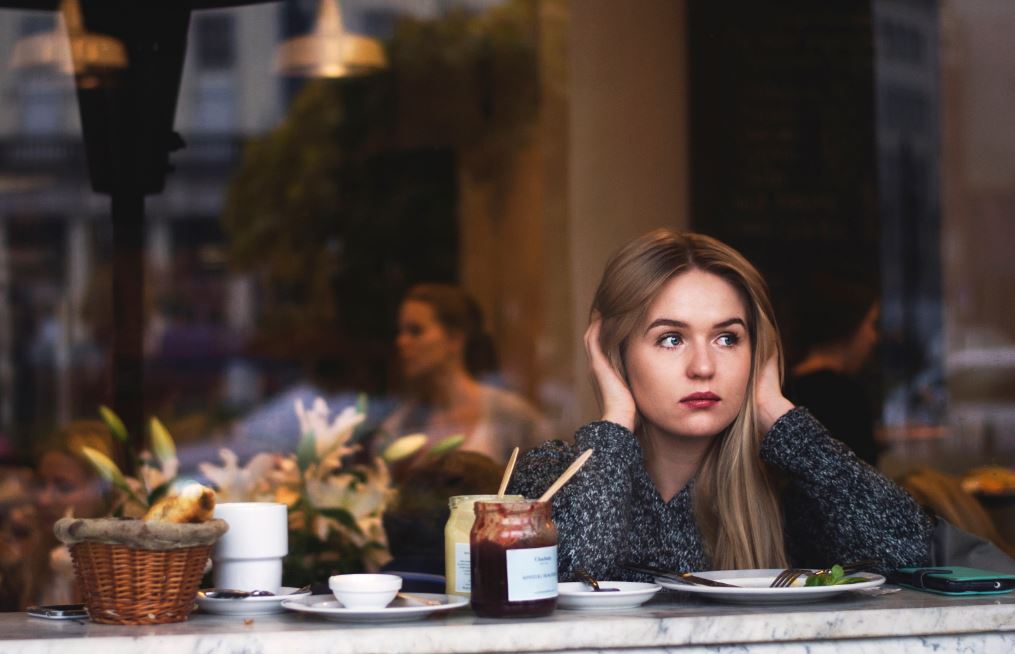 When I was 7 years old, I discovered my love for storytelling. I immediately started writing my first piece, knowing that I wanted to be an author. The desire to share my stories was overwhelming, yet it wasn’t until 14 years later that I published my first novel, Dark Age. While the timespan leading up is lengthy, the majority of the action leading to my success spanned a few months in 2013 and 2016.

I escaped limbo. Here is how I did it and how you can learn to turn your dreams into a reality.

1. Commit with no return

Decision and commitment are easily confused. I decided many times that I was going to launch my book by a certain date. But I failed it every time. The last time I didn’t just decide, I committed. Execution was inescapable.

How did I make it inescapable? I invested a lot of money into design and marketing, making it more than just my time that was at stake. More importantly, I set daily reminders wherever I looked. My book cover became my phone screen, and I hung an eagle necklace (a symbol of the novel) up in my car. Every day I would look at these things and refocus on that big goal that was lingering at the dangerous 95% completion line. When you commit to this level, there’s only so much bullshit that you let yourself get away with, before you get your act together and finish what you started.

Make the goal you set inescapable and unforgettable, and you will have no other choice but to follow through and redeem yourself.

Writing an entire book is pretty damn scary, and the thought of coming up with 100,000 words will make you want to quit before you ever start. That’s how most people see it, based on the questions they ask me daily, and to some extent, that’s how I used to see it early on.

Yet, despite all the merits of planning, sometimes you just need to let it flow and focus on the very next 1,000 words before you concern yourself with the next 99,000. Most of us have this inhibition to getting started, fearing that the journey will not be worth it unless we know every step of the way. The truth is, sometimes you just need to get going. It’s better to rip apart everything you wrote, than to never have written it in the first place. Set to-do list goals that you will accomplish and do so consistently.

Nobody gets it right the first time, which is a tough pill to swallow for any perfectionist like myself. The secret to getting ahead therefore is to focus on the very next step, and not let yourself get distracted by obsessive planning.

Most magazines dive deep into productivity and the success that follows, but there is an entire project stage that nobody wants to talk about. Many people make it to 100% and still never launch that book, album, or product that they put years into making. It ends up on a shelf or in a box, and every now and then you remember it, wondering what would have happened if you had trusted yourself and given it a shot. Nobody seems to write about this success killer, and final stage of limbo, because the very topic is uncomfortable: insecurity.

If you are passionate about something you will (initially) care what others think. And with that comes an inherent fear of criticism. Nobody wants their art to be stomped on, because to many (including myself), negative criticisms can be a reason for an untimely end to one’s passion. I was always reluctant to share my writing and, until late in the game, there were only two people who had read my book to completion.

Launch day was a few months away, so I took the plunge and shared it with nearly one hundred people. A complete stranger managed to borrow the book from a friend and read it to completion less than 16 hours from when I hit the sent button. But ironically it was neither that vote of confidence, nor the outpouring of support that stuck.  The good feedback was easily nodded off with a brisk smile and boost to the ego.

What really grabbed my attention was my first 1-star review that made me question whether I had made the right choice and had me wondering whether I should even bother with a second novel. Clearly as I am writing this, I learned to shift my mindset. After a few more strangers went out of their way to praise my work, I realized one most important thing.

As long as there are people that get it – people that I impact – all the negativity means nothing. And at the end of the day, as long as I believe in what I do, nothing else matters, and I will keep going for myself.

Overcoming these insecurities of what others may think has little to do with perfecting your product, and more to do with trusting yourself. It may be uncomfortable to find that some people dislike the very thing you love doing, but what’s worse is for you to have never shared it in the first place. One of the most difficult things to learn is that not everyone is going to love what you do. Learn to accept this and move on.

Once I release my novel, I became an international bestselling author, sitting high up on the Amazon rankings in the US, UK, and Canada. While the occasional one to three star rating comes in, I have learned to focus on cherishing the countless praise and messages asking for more.

Whatever is in you – a book, a song, a business, or a talent – don’t be afraid to start. And more so, don’t you dare be afraid to finish and show the world what you have in you… there’s too many people you can touch with your work for you to keep your talents and ideas to yourself.

Felix Hartmann is the CEO of FundThis.com and Bestselling Author of Dark Age. A serial entrepreneur, Hartmann is part of the founding team behind Next Gen Summit and SUP-X.