Why impostor syndrome is holding you back in life

It wasn’t until I hit my 30’s that I realized I had been living a lie.

Go to college, get an education, get a job, climb the corporate ladder, BS my way to the top, and most importantly, continually sell myself along the course.

I hate selling {myself} even more than I hate feeling like a fraud, but maybe that’s because I’m terrible at it. And in this world, if you can’t at least sell yourself, then why should anybody believe anything that comes from your mouth? 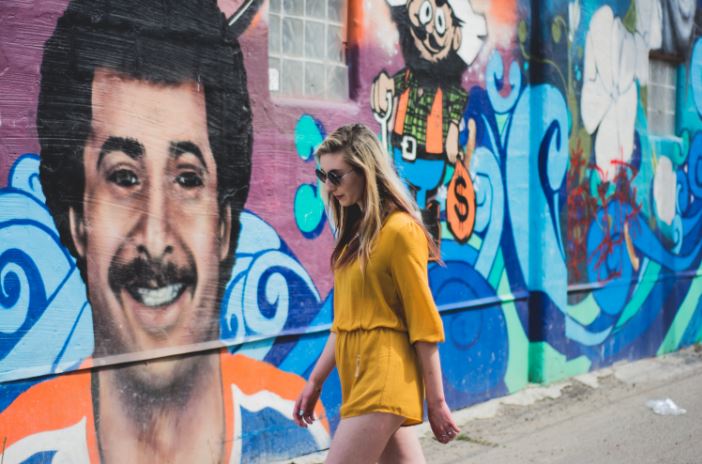 Now, I can see that selling myself was the underlying crack in the foundation of my life. It made me no better than the house built upon the sand. I couldn’t sell myself because I constantly felt like a fraud, and who wants to sell that?

Impostor syndrome is believing everyone in the room has a right to be there, except you.

It’s that feeling of sitting in a meeting amongst your peers, and yet believing you are the most unqualified person on the planet. It’s listening quietly to the opinions of others and taking their word as certified gold (though it’s usually worth exactly what you paid for it…nothing). And when you leave that meeting to hurry back to your desk to go about your average life, you think to yourself, at least this way I’m not pretending to be someone I’m not. At least this way I’m not a fraud.

This shitty technique was largely how I lived my life in my 20’s. Despite being equally, and sometimes more so, qualified than my peers, I still felt like a fraud. Like they should be present, voicing opinions, and making important decisions, while I sat silently disagreeing in my head. I hated living this way. And it wasn’t until my very late 20’s when I first heard the notion of “fraud theory” or “impostor syndrome,” that I had an epiphany. 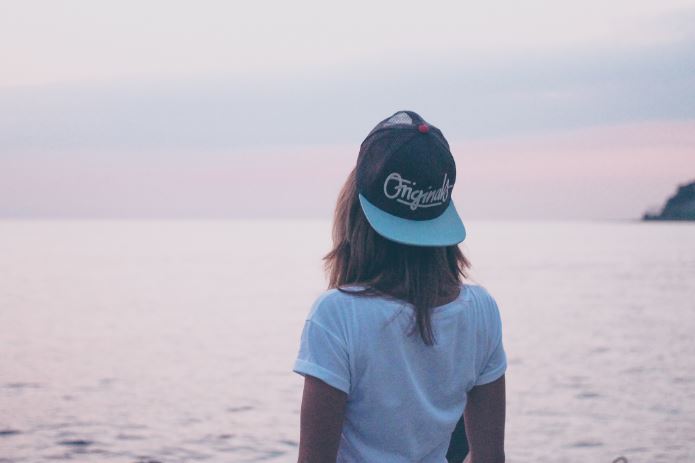 Like every businesswoman on the planet (again, just being average), I was reading Sheryl Sandberg’s, Lean In, when the notion of “impostor syndrome” first rocked my world. I practically jumped out of my chair. THIS IS ME! SHE IS SPEAKING TO ME! Actually, she was speaking to hundreds of thousands of people who could relate to the struggle. Even confident, funny girl, Tina Fey confessed that she sometimes screamed “I’m a fraud” inside her head. Suddenly, things made a hell of a lot more sense. Suddenly, I didn’t feel so alone, and almost immediately, I began to feel less fraudulent.

It turns out that women are plagued by this phenomenon more than men. While both can have similar feelings of inferiority, life experiences are the differing factor in how each gender lets it define them. Valerie Young, longtime lecturer on the subject, says this stems from the ways boys and girls are raised. While boys are raised to exaggerate and bluff their way through scenarios, girls learn early on to distrust their instincts and to stifle their voices (ahh the good ol’ ‘be seen and not heard’ quip we frequently heard from our parents).

Consequently, over time, the bar for a woman’s physical and intellectual capacity has been set very high, to the point where perfection has become the ultimate goal. Each misstep has become a point of contention that can eat away at her self-confidence, and essentially, become gasoline for the fraudulent fire that is burning within each of us. The craziest part of all of this is that WE do this to OURSELVES.

I made it my mission to learn more about ‘fraud theory’ and ‘impostor syndrome’ and to overcome that hurdle in my life.

It was holding me back from reaching my true potential. It was causing me to stifle my knowledge, to let others believe I was not nearly as smart or as capable as I was. Feeling fraudulent was causing me to always look over my shoulder, waiting for someone to discover I wasn’t who I said I was, or to call my bluff. It ate away at me so much so that I started to really believe I was undeserving and inadequate when compared to my peers.

Feeling like a fraud caused me to bypass job opportunities, promotions, and leadership positions, all because of the stupid voice in my head telling me that I wasn’t good enough. 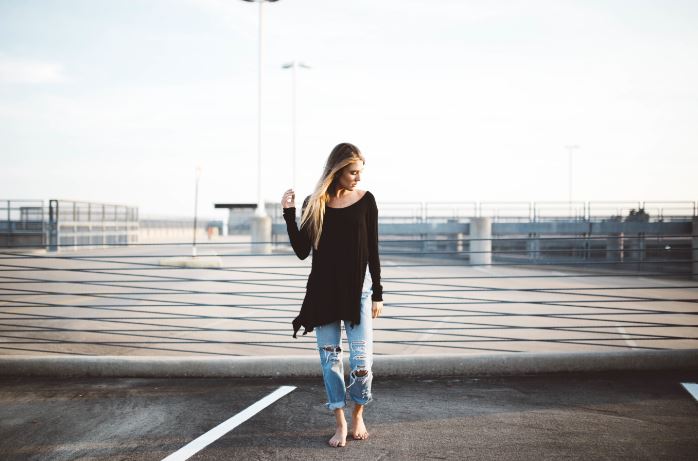 As I embarked on my 30’s with a newfound confidence, I quickly realized that the world was full of bullshitters and fakers. I was learning that it wasn’t always about what you know, but what you pretended to know. It’s the air that you gave off, the way that others perceived you. Bullshitters don’t have any clue what they’re talking about, but they are excellent at persuading a crowd, at selling themselves, and at selling their ideas. As I began to realize that 80% of the people I came across within a single day weren’t really smarter, or more powerful, or more well-equipped than I, the world became a lot less frightening.

Around this same time, a job opportunity came up that I had been eyeing for well over a year. But when the list of required skills was released, I was dismayed to discover that I only had a portion of what was asked for the role. Not wanting to feel like a fraud, I put my tail between my legs and gave up the fight before it even started. As the application process continued, I became keenly aware of all the men who applied for the job, yet had equal, or even less, of the required skills than I had. How dare they! What were they thinking? Turns out, this scenario is totally typical in modern society. Females rarely apply for job openings unless they meet nearly all of the requirements, while men are much more likely to apply when meeting far less.

After a nudge from a coworker, I finally did apply, and I ended up getting the job. Turns out the team was waiting for my application all along and couldn’t understand what took so long. Sometimes the fraud is all in YOUR head, no one else’s.

The moral of this story is simple to understand, yet complex to put into practice.

Stop discounting your worth and letting your fears of inferiority hold you back. This doesn’t just pertain to work, but to life in general; to running that marathon, to trying that new hobby, to taking that backpacking trip to Europe that you’ve always dreamed about. Stop letting your inner voice tell you that you aren’t deserving and that your opinions and worth should be overlooked. Stop apologizing for being smart, or worse, for being right. Even if bias in the workplace exists around you (which it most likely does), don’t let your own feelings of fraudulence be the defining factor that hold you back.

So thicken that skin. Put on your big girl pants, stand up tall, and voice your opinion (and for God’s sake, say it like you mean it). If you want to play with the big boys, act like you belong. Act like you have a right to have a seat at the table. Act like you are better than average, because you are.

Success is not reserved for a select few. It does not know race, religion, nor gender. It is out there for everyone who is willing to grab it. Much like Glinda tells Dorothy in the Wizard of Oz, “…you don’t need to be helped any longer because you’ve had the power all along, you just had to learn it for yourself.” Turns out, I hadn’t been BSing my way through life, I just needed the confidence to realize I wasn’t a fraud after all.

Kristi Eide is an avid computer geek with a background in Biology and Marketing from the University of Nebraska (and yes, she bleeds Husker red). In her spare time, she writes for her personal blog, www.thesometimessinglemom.com.

Hate Your Job? Use it to Step Closer to Your Greater Purpose

If you’re working harder and not smarter, you need to rethink what you’re doing